Healthcare in French is a national Issue !

In Canada, more than one million people living in a minority setting use French as their first official spoken language . While the Official Languages Act has celebrated its fiftieth anniversary, and now with a draft bill tabling its modernization, it is of note that the majority of Francophone and Acadian communities still do not have access to healthcare services in their language.

We can do better! 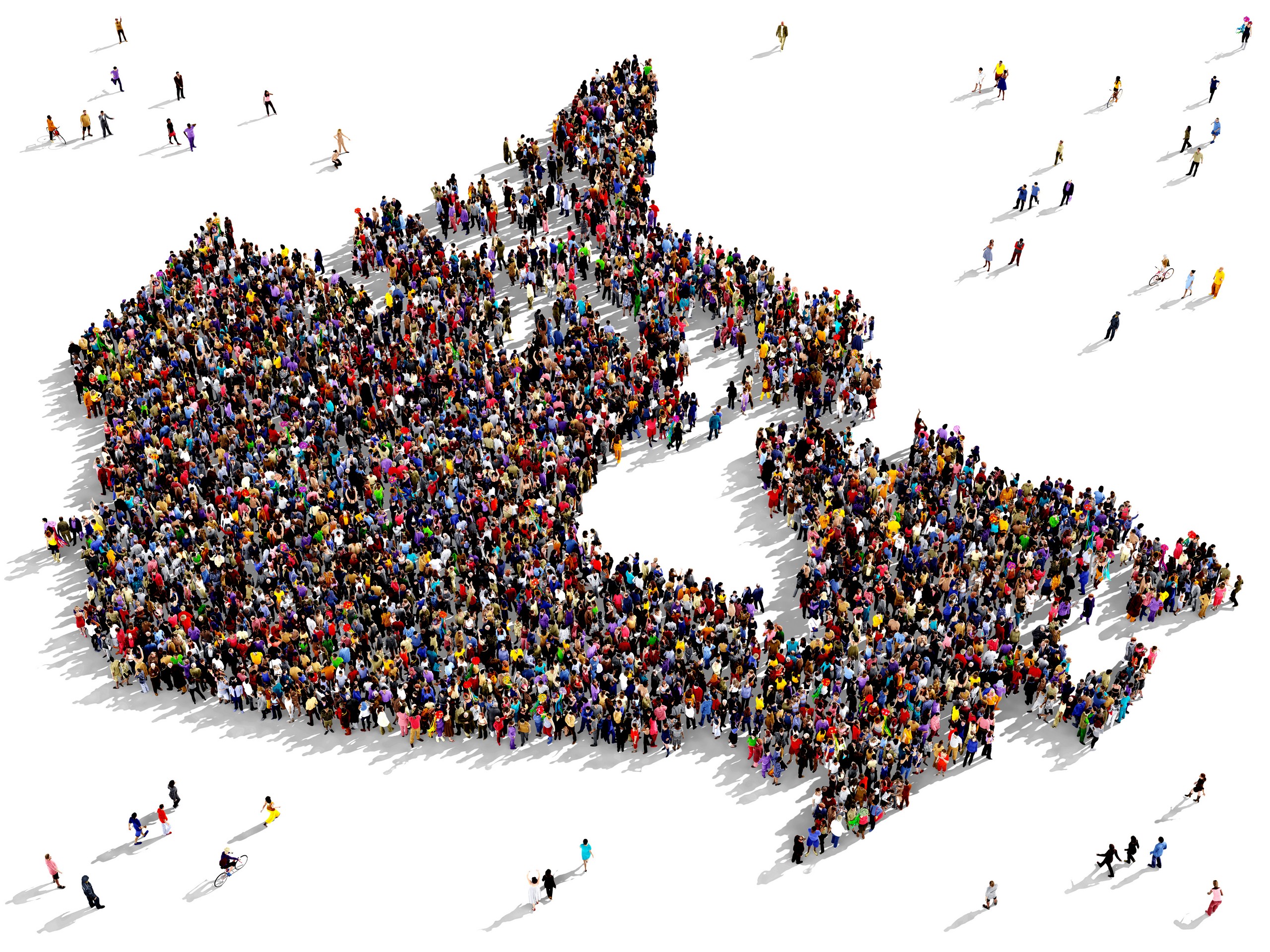 A strong commitment from the federal government to increase health services in the language of the official minority throughout the entire health continuum: 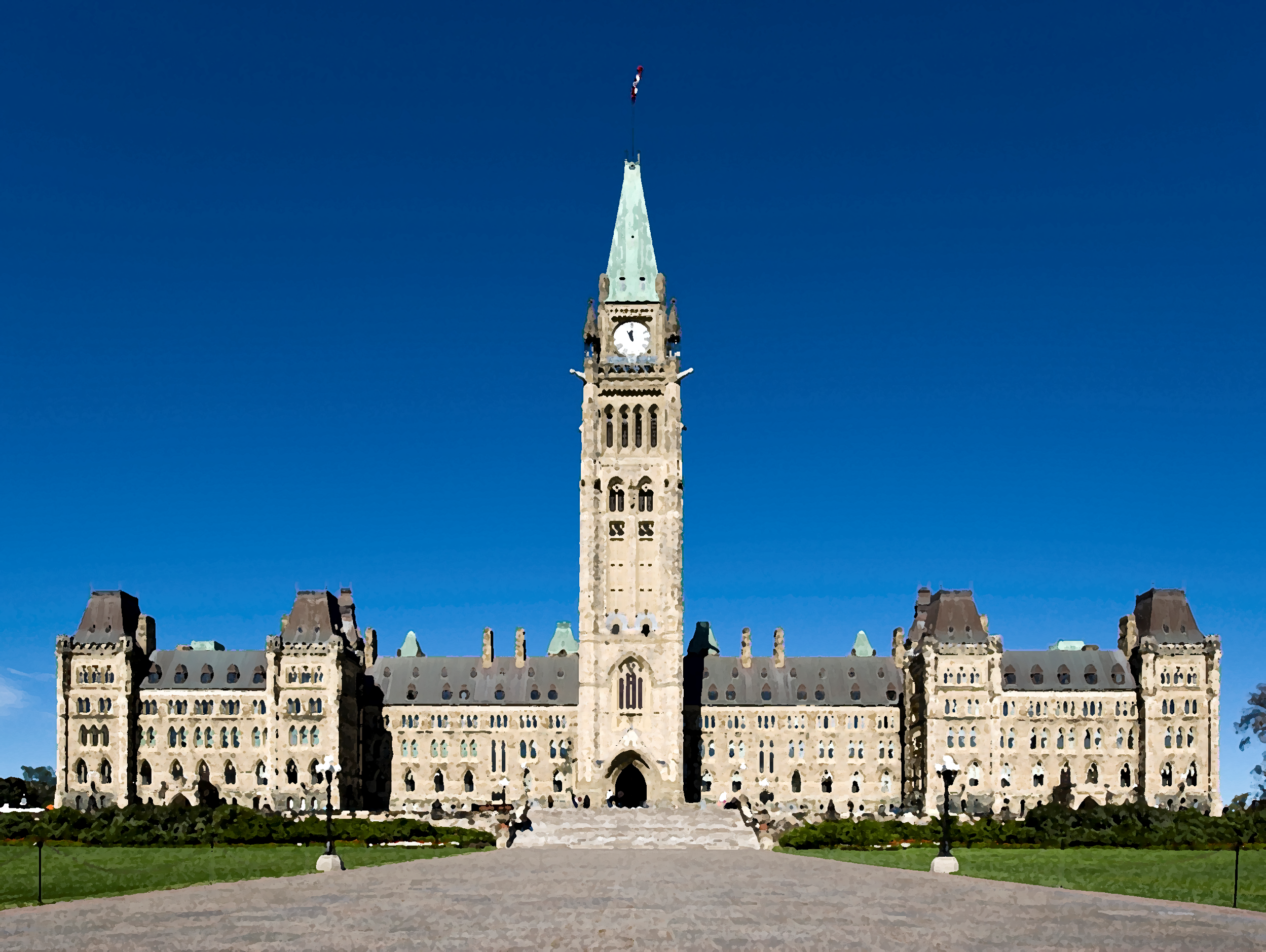 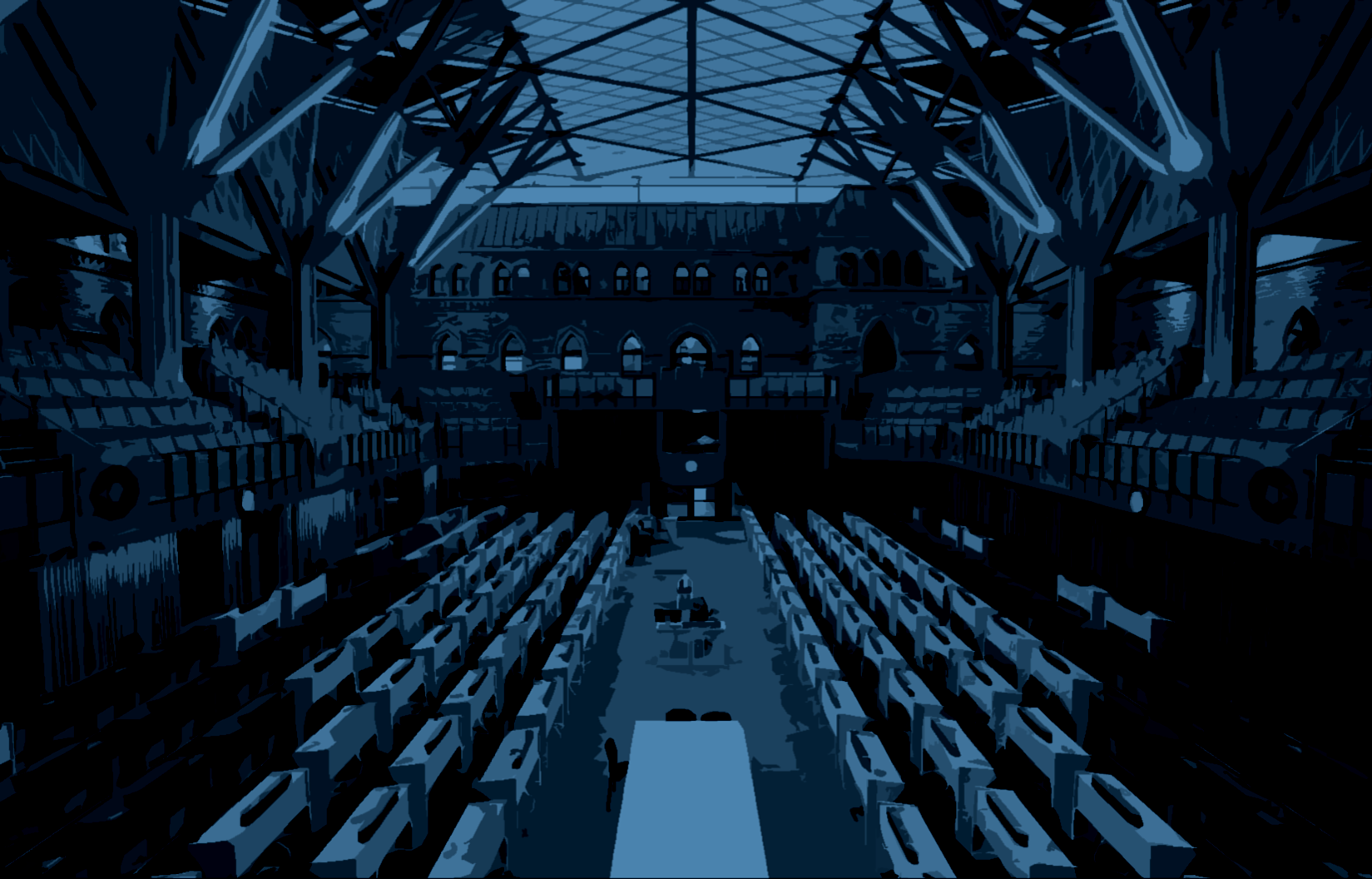 Ensuring a strong, mobilized collective of 16 regional, provincial and territorial networks working to co-ordinate partners interested in improving access to French-language healthcare services, aiming an increased support for the development of federal French-language health policies, programs and standards throughout the entire health continuum. 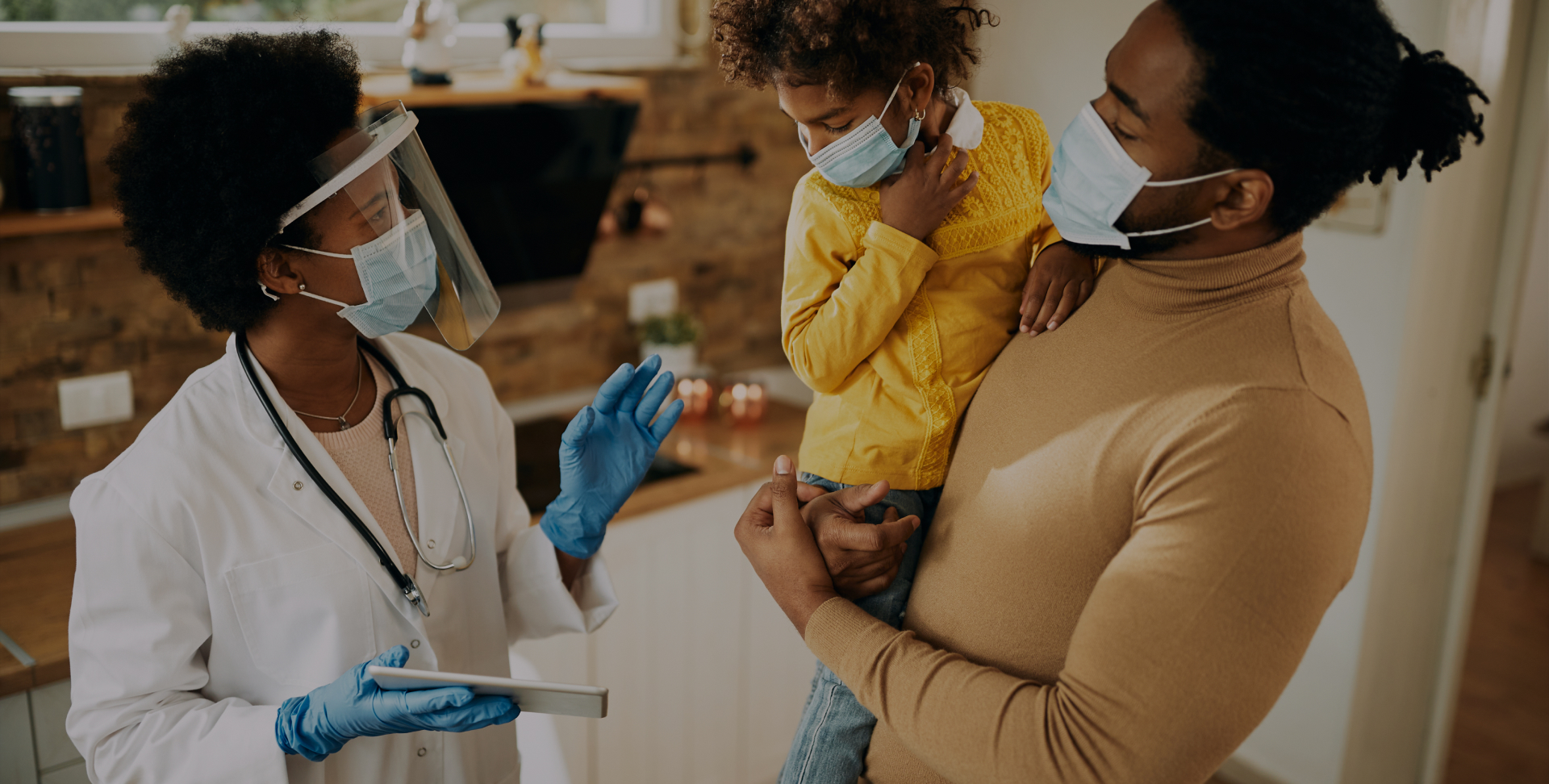 Emphasizing the importance of evidence-based health, particularly regarding the needs of Francophones in minority settings and the active offer of healthcare services in French throughout  Canada

News about the campaign