The Société Santé en français is a national leader promoting an equitable access to health programs and services in French through its collaborative leadership.

Francophone and Acadian communities living in a minority setting are fully able to live healthily in French. 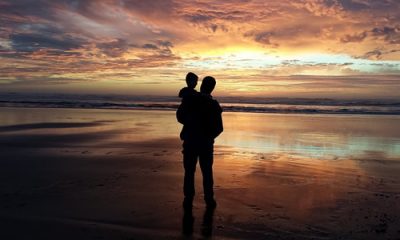 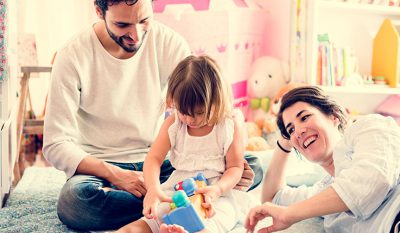 In order to support Francophone and Acadian communities through their efforts, SSF has developed a four-fold mandate:

Introduce a network of cooperation among the provincial and territorial FLHNs.

Foster complementarity, association, sharing and partnership nation-wide and facilitate the exchange of information and coordination of efforts.

Offer technical and professional services that meet the needs of the FHLNs.

Represent, as required, the interests of FLHNs, sectors or associations, or assist them with their own representations.

As a bridge between the communities and governments, Société Santé en français is a dynamic national association whose goal is to promote the development of French-language health services for Francophone and Acadian minority communities in Canada. Société Santé en français is the link among 16 regional, provincial and territorial French Language Health Networks (FLHNs) working to bring together partners interested in improving access to French-language health care services in every province and territory where French is not the language of the majority of the population. The actions of SSF and the FLHNs is based on the concerted efforts of partners such as health care professionals, government authorities, managers of health care facilities, educational institutions and community organizations. 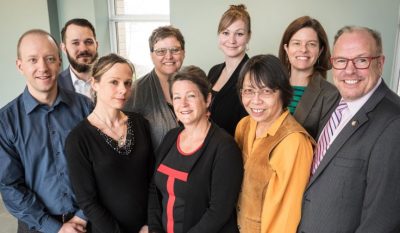 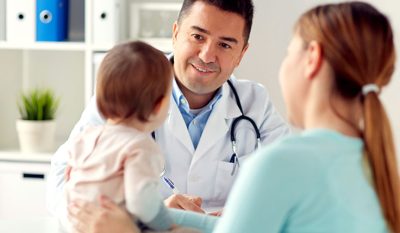 The delegates to the founding meeting adopted the Société’s articles and by-laws (available in French only). The decision-making structure of the Société Santé en français aims to provide representation for the five groups of partners that are essential to improving access to French-language health care services. Thus, the annual meeting of members consists of five representatives from each of the 16 provincial or territorial réseau members of the Société, which means one representative for each category of partner.

In early 2000, a number of social, cultural, economic and political issues drove the issue of French-language health care services to the forefront. The federal Minister of Health at the time, the Honourable Allan Rock, set up an advisory committee on the needs of Francophone minority communities. In a report submitted to the Minister in September 2001, that committee proposed a strategy for improving French-language services for Francophones across the country. It revealed the rather striking fact that 55% of Francophones outside Quebec had little or no access to health care services in their language.

The committee then identified five levers of intervention: networking, service organization, training and recruitment of staff, new technologies and new research. The advisory committee then priorized three of those: networking, service organization, and training. Those three priorities made their way into the Action Plan for Official Languages made public by the federal government in March 2003. The Action Plan allocated $119 million over five years to the effort, making it a priority in the health care sector. That is the context in which SSF was created in December 2002. The founding meeting brought together more than 125 representatives from every part of the country and from every category of partner. The advisory committee handed over to the Société the task of coordinating the networking and service organization initiatives. 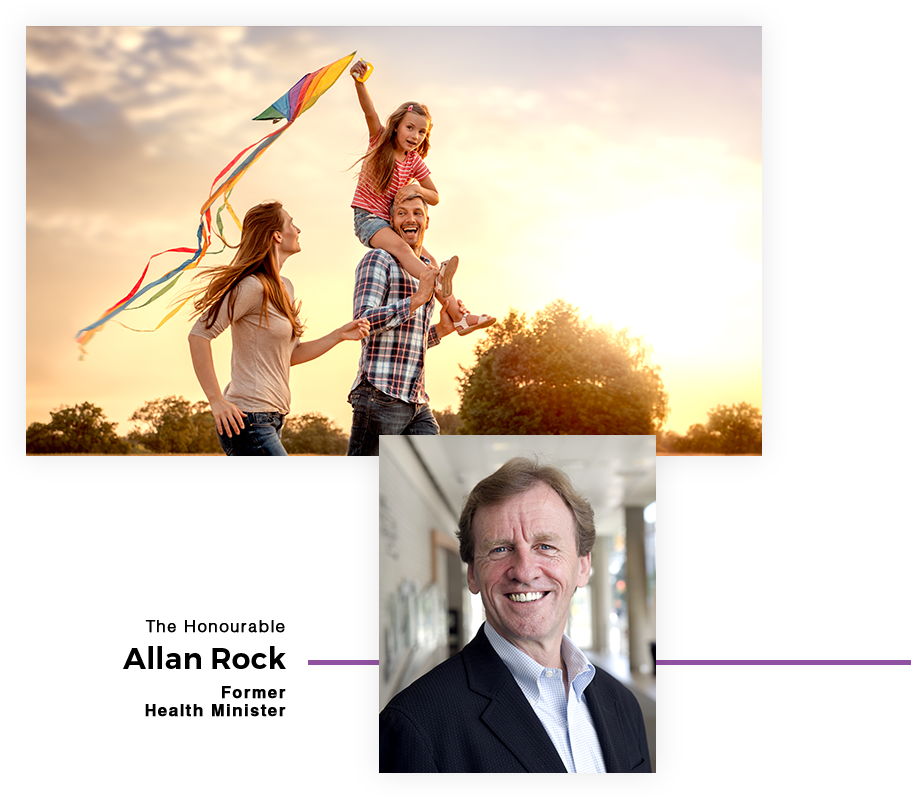